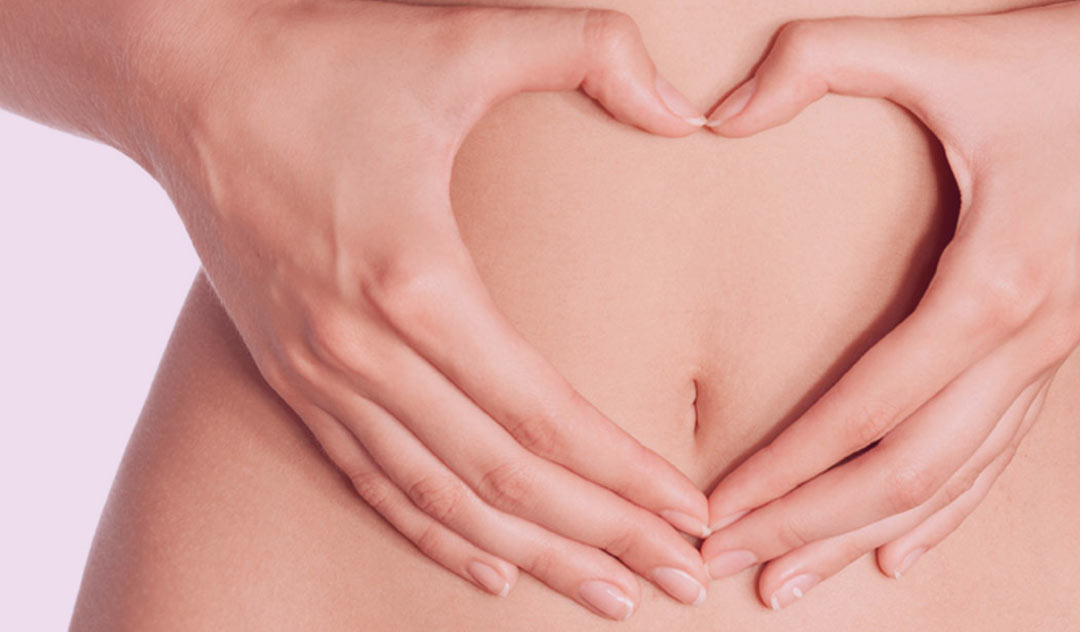 The liver is the largest solid organ in the body – on average, it weighs around 3 pounds (that’s equivalent to your regular 2-slice toaster) and is approximately the size of a football (yep, a football). We’re really going for the comparative examples here. Another fun fact for you, the liver is truly an amazing organ in that it has the capacity to regenerate. It can return to its original weight within a week of having two-thirds removed.

The liver is roughly a triangular shape and consists of two lobes: a larger right lobe and a smaller left lobe. While it is known to carry out more than 500 vital functions, we’re looking at the part it plays in detoxification. Simply, the liver is the body’s primary filtration system, converting toxins (that either enter the body in certain foods, water, through the skin or by inhalation, or that are created by biochemical reactions in the body) into waste products, metabolising nutrients and cleansing the blood.

So how does the liver do this?

It has two major sources of blood: the portal vein, which brings in blood carrying nutrients, medication and also toxic substances from the digestive system, and the hepatic artery, which carries oxygenated blood from the heart. The cells of the liver then filter this blood, acting like a sorting centre, determining which nutrients should be processed, what should be stored, what should be removed via the stool and what should go back into the bloodstream.

An example of one of the aforementioned toxic by-products of processes in the body actually occurs in the liver. This is when the liver metabolises proteins, a by-product called ammonia is created. There’s no need for concern however, the liver is straight on it. It converts the ammonia to a much less toxic substance called urea, which is released back into the blood, transported to the kidneys and passes out of the body in our urine.

As such a vital part of the functioning human body, it’s important to keep our liver healthy and avoid putting it under unnecessary stress. Ultimately, the best thing you can do to keep your liver healthy is to eat a healthy, balanced diet, exercise regularly and avoid overconsumption of harmful substances such as alcohol.

If you enjoyed this article, please feel free to share it on your favourite social media sites…